* In case of any delay in receiving the OTP, you may verify it later. Please proceed without verification.

Enter your City name or Pincode

Davangere holds a prime position in the history of Karnataka. It was ruled by more than one ruler and its transformation from being a small village in the province of Nolambavady to one of Karnataka’s important industrial city is a colourful story. It was first ruled by the Chalukyas and the power was then transferred to the Pandyas. After a solid 27 years the Hoysala kings ruled the place after defeating their predecessors . the phase of industrialization started with the arrival of the Martha Sardars. The Chief encouraged the merchants to settle down in the village and carry on trade activities. The city saw prosperity in the reign of Tipu Sultan.  The shred of evidence left by the kings of yester years makes Davangere a historian’s paradise. 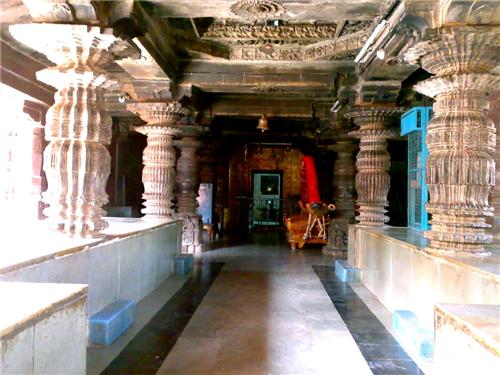 One of the important historical monuments is Anekonde. This is located at the Davangere - Jaglur road and it used to serve as the place where the elephants of the king’s army were tied up. It is believed that when Belur was the capital, the site was reigned by the great Gandas, Uchangi’s, Pandyas, Chalukyas and Hoysalas.

Betur is another place of historical importance. Betur is located about 2 km from Annekonda. The place was the capital of the Tribhavana Malla Pandya in the medieval times. It’s believed to be the place where the king’s cattle used to be tied up. In its vicinity is also present, the ancient Kalleshwara temple which reflects the beautiful Chalukyan architecture. The victory pillars and manuscripts preserved over the years has helped to decode major important historical events. The inner sanctum of the temple houses the idols of Nataraja, Shiva, Parvati and Nandi; these represent the monolithic cultural styles of the Saptamatukas. 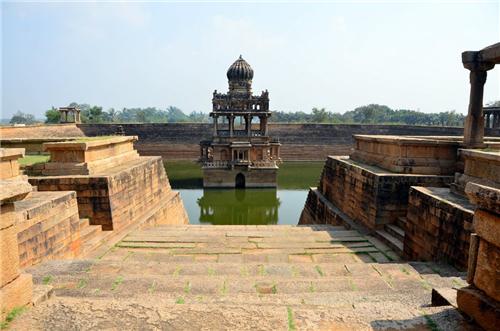 Karanji Mantapa is located about 36km from Santhebennur tank, which is famous for having a stone shaped chariot in the middle of the lake. This when viewed from all the four sides appears to be the same. Another attraction is the Puskarani built in the 16th century by Kanya Hanumantha Nayaka of santhebennur. Located on a hillock with forty-four steps from all the three sides, this wonder was built entirely of red stone and brings to light the Kushmanda style of architecture.

These monuments have always been the pride of the city and are very close to the hearts of the locals.